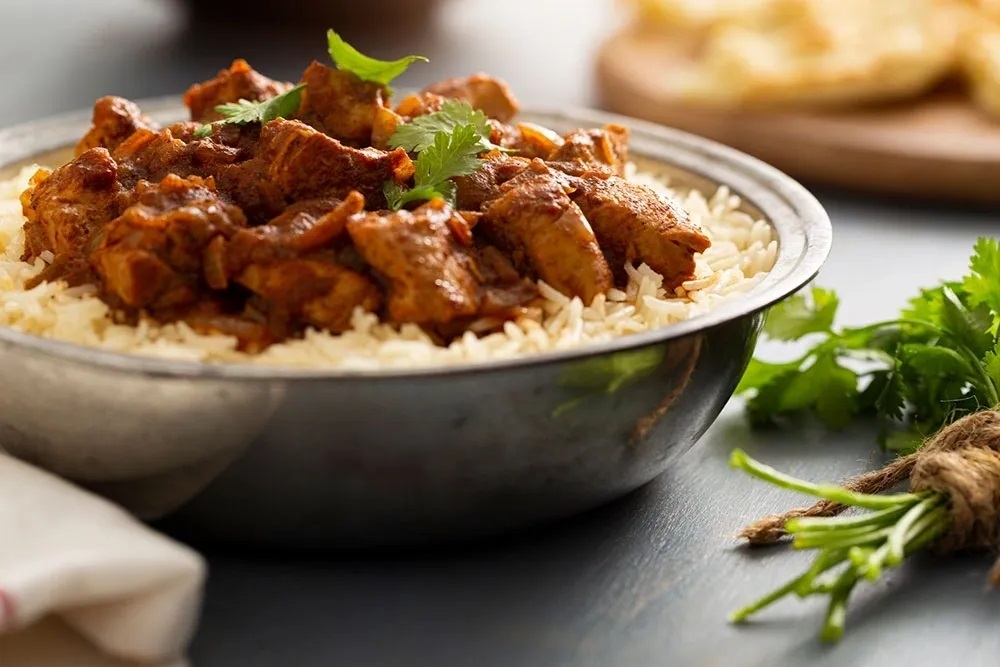 Chicken rice is a traditional dish prepared with rice, chicken broth, and chicken fat. Originating from Hainan, a small island off the shores of southern China, it was served with rice, coated in a layer of oil, served with a platter of chilli sauce and garlic oyster sauce. The dish gained popularity in the 1950s throughout south-east Asia and has since become the unofficial national dish of Singapore and Malaysia.

Preparation Of A Perfect Bowl Of Chicken Rice

Good authentic Hainanese chicken rice is perfectly cooked and aromatic. The rice is prepared with a subtle flavour, with hints of chicken taste. The rice can be served with a dash of lime. The chicken should not be chewy but soft and tender, cut into bite-sized pieces. The flesh becomes marvellously delicate and silky if it is done right, with a rich layer of fat and skin on top.

You have several options for the type of chicken you want in your chicken rice. For example, the chicken could be roasted, boiled, grilled, or deep-fried, with or without skin. Sauces served with chicken rice also play a vital role in the overall experience of eating chicken rice. The dish is sometimes done with the local Cantonese-influenced tangy red chilli sauce dip or a soy sauce dip.

An average serving of Hainanese chicken rice in a chicken rice store Singapore contains about 617 calories, 23 grams of protein, and 43 grams of carbs, making it a healthy dish. A lot of the strong flavour of the dish is because of the chilli/soy sauce, sesame dressing, ginger, and chicken itself.

Additionally, eggs could be boiled and neatly sliced in pairs or added to the rice while cooking. If you are in a hurry, don’t bother cooking the chicken; boil it instead and use soy/chilli sauce and chicken broth to flavour the chicken rice instead. There are hundreds of chicken rice stores in Singapore. From a humble street hawker to a lavish hotel, every cook has their methods and specialities in preparing Hainanese chicken rice.

Previous post Rump Steak – Why is it So Popular? 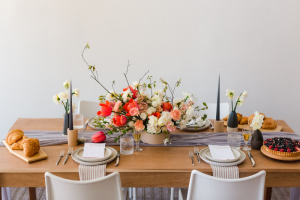 Dublin is well known because of its unique and complete offer of activities to do and places to discover. The...