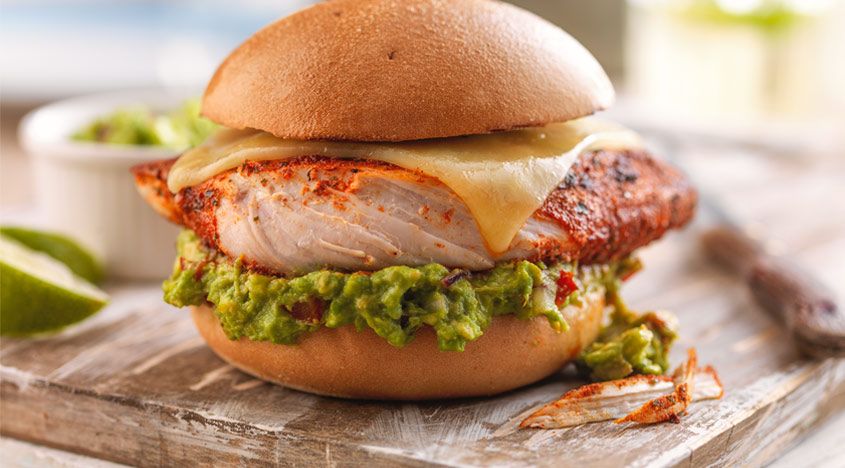 You can still have a great barbecue-style burger that is just as good without any problematic elements, whether you are gluten-free or have a wheat sensitivity in the summer.

People admire this a lot to have this Mexican Chicken Burger; what can you expect from Mexican burgers when High on Chicken spicy hot sauce? The combination of Mexican Burger and spicy High on Chicken Sauce makes it such a delicious one.

This burger’s tasty Mexican patties will be made with sautéed veggies, beans, and cooked rice. Finally, a burger bun with lettuce, a burger patty with a burrito-inspired flavor, mayonnaise, and spicy High on Chicken sauce.

Why are burgers so popular?

Due to their low cost, versatility, and deliciousness. A peculiar phenomenon is occurring in the center of what may be the most famous cuisine in the world: people are clamoring for an unattractive American dish.

According to recent research, 80 percent of food outlets now serve at least one hamburger and 75 percent of them claim it is their best-selling dish.

In the late 19th or early 20th century, the burger first appeared. The industrialization of society, the rise of the middle class and working class, and the resultant desire for mass-produced, reasonably priced food that could be enjoyed outside the house all contributed to the development of the contemporary hamburger.

There is strong evidence that the first nation where two pieces of bread and a ground beef steak were mixed and served as a “hamburger sandwich” was either the United States or Germany (the city of Hamburg). Because bread and meat, the hamburger’s two main ingredients, were cooked and consumed separately in several nations for a long time before they were combined, there is considerable debate over the hamburger’s origin.

The burger is now instantly associated with the United States and a specific type of cuisine, especially fast food, following several debates in the 20th century, including a nutritional issue in the late 1990s. In the United States, hamburger has joined the ranks of culinary icons alongside fried chicken and apple pie. Perhaps because it has components that are common to many different culinary traditions, the hamburger has expanded across continents. [6] This worldwide culinary culture was partly influenced by

High on Chicken boiling sauce and chicken thighs are used in this Mexican Chicken Burger dish. A burrito-flavored burger patty, mayonnaise, and hot sauces are all found on the bun. In the summer, it’s ideal for people who cannot consume gluten or have a wheat intolerance.

Currently, 80% of restaurants offer at least one hamburger, and 75% of them say it is their best-selling item. In the United States, hamburger has entered the ranks of food symbols, including fried chicken and apple pie. There is compelling evidence that either the U.S. or Germany was the first country where two pieces of bread and ground beef were combined and served as a “hamburger sandwich.” 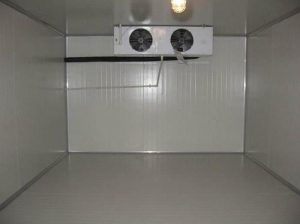 Next post 10 Steps to a Successful Cold Room Installation

Dublin is well known because of its unique and complete offer of activities to do and places to discover. The...